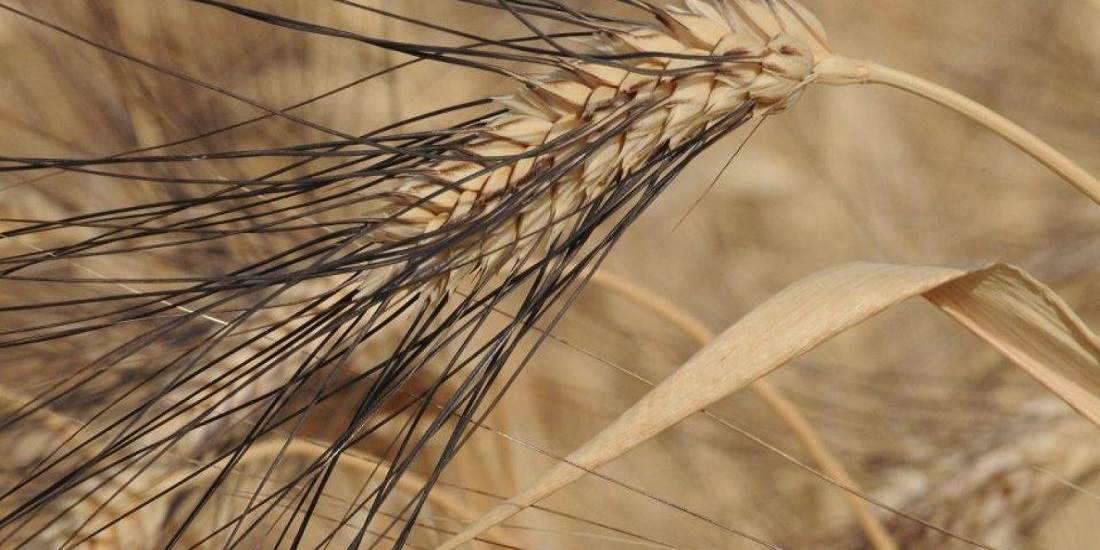 According to an ancient Puglian saying: “Se oi viti l’annata cranusa, Natale suttu e Pasca muttulusa”. This literally means: “If you want a year rich of wheat, Christmas should be dry and Easter rainy.”

This month the Ancient Grains are the real protagonists of the table. They are so-called not only to distinguish them from the modern variants, but also because their cultivation techniques date back to ancient times.

The ear of wheat was for the ancient Romans the symbol of Ceres, goddess of grain and agriculture and protector of the fertility of the lands. This cereal grain is at the base of many different kinds of food, that are still considered sacred and highly symbolic. Every day it covers a central place, both in the middle of the table and in our Mediterranean diet, in form of bread, pasta and derivatives.

Until the middle of the ‘900, the Senatore Cappelli was the most cultivated wheat in Italy, with Puglia as the flagship, in that period called “Granary of Italy” along with other southern regions. This grain has been named this way in honor of the senator Raffaele Cappelli, who was the protagonist of a revolutionary agrarian reform at the end of the 19th century. This variety has a much lower gluten content than its modern Creso variant and its constant consumption makes the daily meal more complete from a nutritional point of view.

The Cappelli wheat nowadays is cultivated in the fields belonging to Borgo Egnazia, in particular in the lands surrounding Masseria Le Carrube, from where he most representative wheat of our lands is turned into flour. That is used for dishes that every day enhance local traditions and ancient agricultural wisdom.

Our chefs and Massaie use it to add an unmistakable taste to homemade pasta and focaccia, a speciality of this region, its bread-making is considered one of the best. The spike is so important in the everyday life and in Puglian culture that Borgo Egnazia dedicates to it a celebratory feast in July. The meaning has the propitiatory value to thank the land of Puglia for the fruits of the good harvest.

Returning to the ancient variety of grains is not only a habit of gourmet experts and vintage enthusiasts, but also helps us to rediscover the ancient harvesting techniques and to treasure the precious peasant cultural heritage of the land of Puglia. Beyond that, sustainable plantations that respect the cycles of the seasons and the agricultural recovery times help both the preservation of the richness of the soil and the diet, with a daily intake rich in natural nutritional elements. Moral of the table: more ancient grains, more taste in our meals.